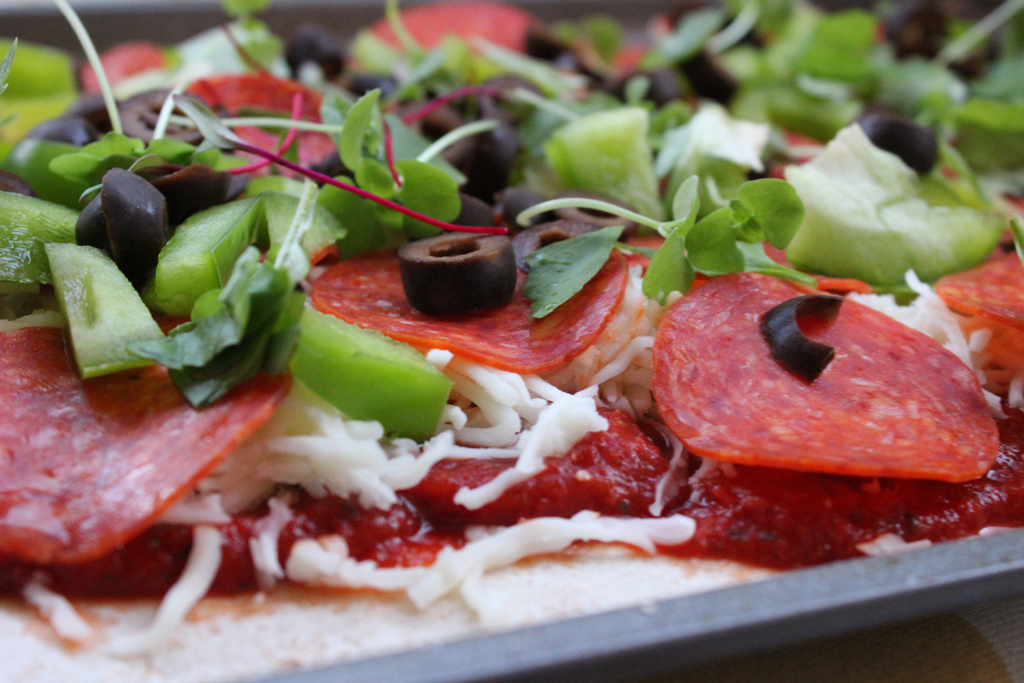 10 Things I Did Wrong Growing Microgreens

I very recently started growing microgreens and absolutely love it! I learned a lot from growing my first crop, and I wanted to share some of those things so you can learn from my mistakes! Here’s 10 things that I did wrong growing microgreens: